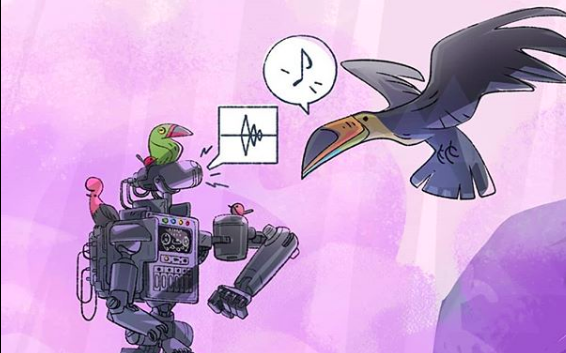 The name “Infinite Digits” references the idea that some pieces of music may necessitate a certain number of fingers to play and that more fingers the can improve the production of the piece (e.g. In the movie GATTACA, a genetic mutant plays a song which “can only be played with twelve fingers”).

The name “Infinite Digits” also references an aspect of synthesizer music where analog signals are often transformed into digital signals to produce music. The digital representation of analog signals often includes numbers that are irrational, like 1/3 or pi, which can never be fully realized unless their decimal expansion includes an infinite number of digits.

My instrument of choice is the OP-1 synthesizer, as shown here with my cat playing the keys in space. The OP-1 is an all-in-one instrument as it is a potent synthesizer with several music engines, a drum machine, as well as a four-track recorder. 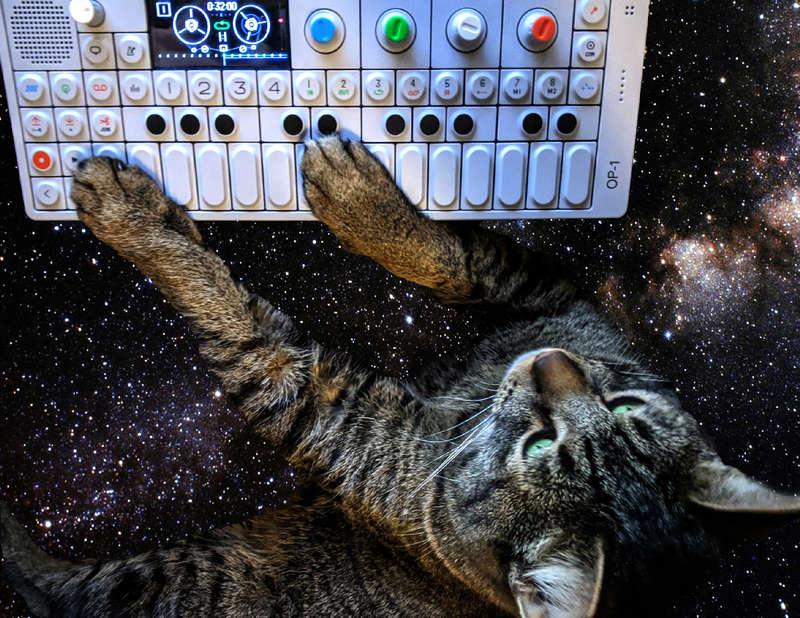 The versatility of this instrument trades off with some limitations, like having only four tracks. However, these limitations are challenges that breed new creative venues for musical exploration.